Experiential Marketing is About Emotions and Pleasure. 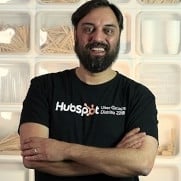 Experiential marketing is a powerful way to obtain customer engagement with brands.

The theory on experiential marketing will tell you that it integrates emotions, logic and general thought processes to connect with the consumers.

It usually appeals to a variety of senses and taps into that special place most human beings have, a deep down inside place that is closely related to thoughts about comfort and pleasure. To do this effectively, marketers need to know what is in the minds of the target audience they want to attract.

The goal here is to entice the consumer into acting on that impulse to purchase and ultimately drive sales and increase brand image and awareness.

The following campaigns will at least demonstrate that emotional connection between brand and consumer is what is sought by the brand and that pleasure, although in a very different way… is present in all cases :-).

The first example is the Twisted Metal Playstation game. This campaign created by the Deutsch Inc agency has to be applauded for its usage of Facebook, Twitter, Youtube and a dedicated website to promote this unusual gig, this is digital convergence at its best.

Try to put yourself in the shoes of the average hard core gamer who is usually between 16 and 25 and who is crazy about ‘’Shooter’’ games, you know, the ones that have all sort of guns and war scenarios and that you can play for hours on end.

Now imagine you are told that by registering via Facebook or Twitter, you can fire a real M249-SAW machine gun mounted on a control desk in the middle of the desert. The gun happens to be aimed at a replica of the game’s hero van and other objects laying there on the desert… is this emotional enough? Does it produce pleasure to the target audience? I think so :-)

A Small Job agency from Barcelona did something similar...well not with real bullets but with paintball balls and a paintball machine gun.

The campaign was called Pointless fun and it was done with JTW for Trident to promote Senses Gum in Spain last summer. The event's main idea was to create a reality TV show set on a chicken farm called ‘Dude, Where’s My Chicken?’ In order to get to fire the paintball gun onto a wall of t-shirts through your computer or mobile phone, the chicken you had previously selected had to lay an egg. In order to know if it had done so, you could follow your chicken through the different cameras that where set up around the farm, cool ideas that had people loggin on the website and participating most of the day.

The second example is the Coca-cola Happiness Machine for Couples. Here is a perfect example of how to mix pleasure, emotions and brand. The video does a great job at relaying that ‘’emotional connection’’.

And last but not least we have the ‘’Budweiser Poolball Experiential Campaign that was created by Ogilvy Argentina. Just imagine the emotional impact the idea of mixing soccer and nightlife can bring to certain…I was going to say men but there are certainly quite a few ladies out there that enjoy their soccer as much as men do :-)

What do you think about the ''Experiential Theory''? Does it work for your brands? 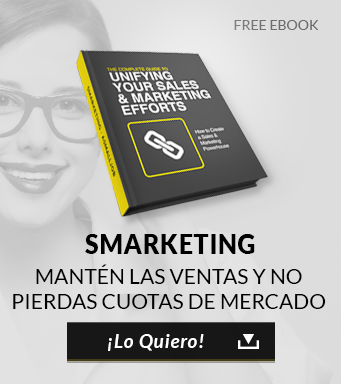 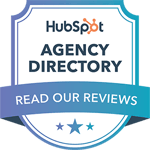